What You Need To Know About Air Compressors 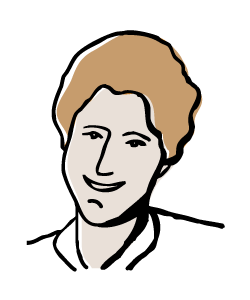 Hello! My name is Rob and I live in a small town which is located about 50 miles outside of Sydney. Now and again, I like to visit my brother who works at an industrial plant in the city. When I visit him, my brother lets me into his office and gives me tours around the plant. They produce all kinds of cool things using the tools they have there. However, I recently learnt they didn't always own the things they needed to complete the job and would instead hire them. I learnt all kinds of cool things about hiring industrial equipment. Although I don't work in the industry, I wanted to share what I had learnt with the rest of the world.

An air compressor is a machine which is used in the conversion of power to potential energy. This energy is stored in the air which has been pressurised. This is accomplished through the utilisation of an electric motor, gasoline or diesel engine. The air compressor works by forcing a lot of air into a storage tank, increasing pressure. Once the pressure in the tank reaches its maximum level, the compressor shuts off to prevent stockpiling of excess air. The air stored in the tank is then left until it requires usage. An air compressor is quite different from an air pump, as this uses a different mechanism which collects air from the surroundings into whatever place is required. The air pumps, unlike the compressors, do not have any storage tanks. Air compressors are also faster when it comes to usage. Some of the applications of an air compressor include inflating car tires. Think of a big bouncing castle where children go to have fun. It is impossible to fill up such a big castle with the use of a conventional pump. However, with an air compressor, one would fill the entire bouncing castle in a matter of minutes. When selecting an air compressor, one has to consider the following details.